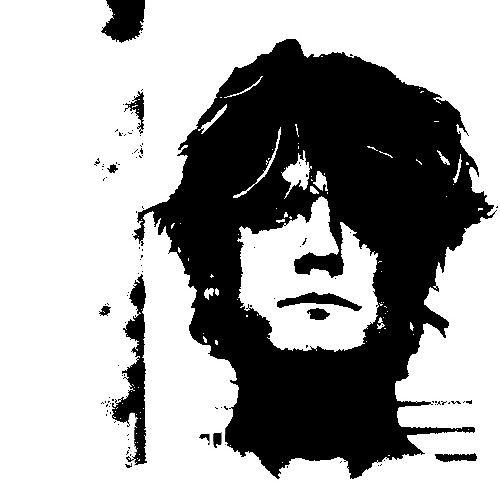 We’ve got it and we’re gonna use it. Skithund Records is re-releasing the Captain Heroin debut album, Drama, which was originally released by Onyxia in 2006. Drama will be available as digital release by the end of August 2013. 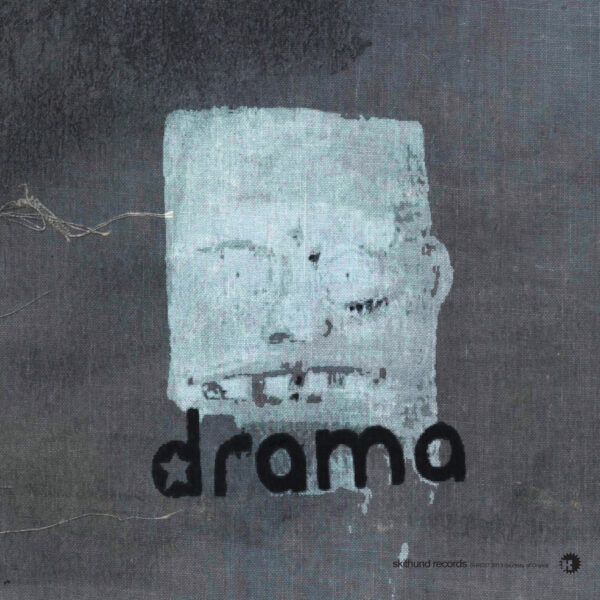