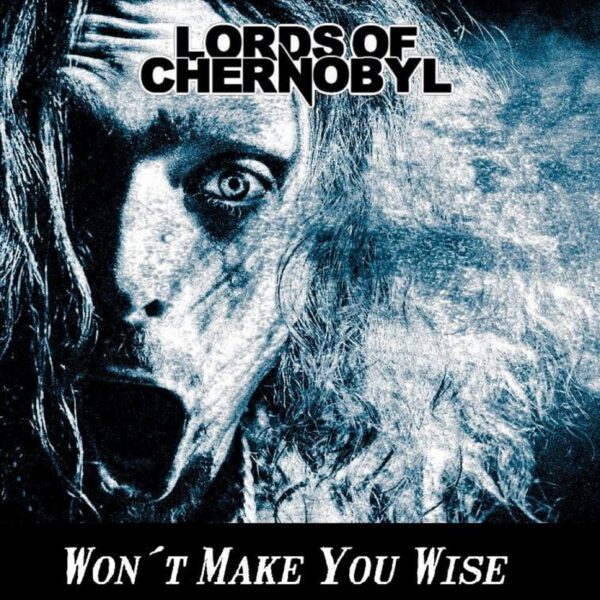 Punk rock driven stoner rock unit LORDS OF CHERNOBYL (Vaasa, FIN) is back with a bang. Ever since the beginning in late 2012, they have released three EPs, split singles and a fistful of music videos. This time they punch with two singles and a debut album, to be released digitally by Skithund Records.

The first single is bluesy stoner rock tune called WON’T MAKE YOU WISE, set to be released January 24, 2020. Deathpunkish ANKDAMMIN is the second slash, scheduled to hit the digi stores February 15, 2020. The long-waited debut album is titled CAROUSEL OF DECIBEL and will be released on March 13, 2020.

Both singles and the album are available via iTunes and other net stores starting the dates above. At the same time, the goodies will be available on all streaming services. The worldwide distribution is by Playground Music Finland.

LORDS OF CHERNOBYL are Kenneth Norrlin (vocals), David Granfors (guitar), Torbjörn Strand (bass) and André Fiskars (drums). Over the years they’ve been gigging all over Scandinavia and now they scream for loud action in 2020. Chill your beers and stay tuned!