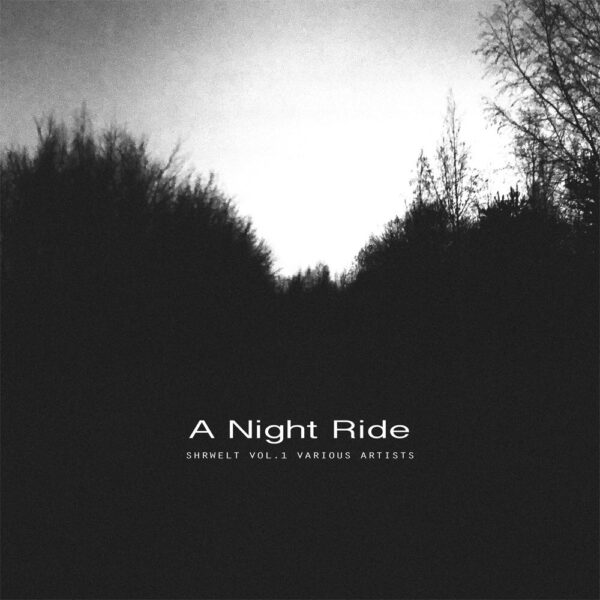 This compilation is made by vampires to the other vampires. The darkness has always been an intriguing element for the artists of the Skithund Records roster. Here we have 11 carefully selected tracks recorded by 8 Finnish underground artists between 1992–2019 and blending genres like punk, gothic, electro, new wave, industrial, hip-hop, psychedelic rock, noise and techno into one mind-bending late-night mix.

OPPSPRÄTTA SCHAKALER
The Vaasa based legendary ‘finlands-svensk’ punk outfit from the nineties. Their debut single was recorded in a barnyard in Ostrobothnia 1992, but production was seized due to the current financial circumstances. And now as the economical times are going to a similar downward spiral as the nineties ‘lama-Suomi’, we thought it would be appropriate to give this a new go. “Vårt Land” is the title track of their first and only single release.
WHRMCHT
WHRMCHT was the odd bird of the Finnish gothic/machine rock/art rock scene. Having dropped only one EP in 2012 they seem to be vanished like a puff of smoke. However, “Death from the Above” is a cracking soundscape from the shades. We hope you enjoy the title track of the EP “Death from the Above”. Probably best served for the people who prefers to wear tight leather.

ELEKTRUS EREKTUS
Elektrus Erektus is a middle-aged dad, out of whom hatches an ill-advised lizard king of suburban discos in the dark hours of the night. WARNING: Contains krautish psychoactive technoid sounds with dark and sultry grooves. “Tää alkaa jo riittää” and “Viikot kuluu” were snipped from album “Lähiö 4-Track” which contains the 4-track recordings of previously released Lähiö album.

CAPTAIN HEROIN
Captain Heroin is led by Fredrik Willberg, who has also made name for himself as a performance artist. At the headquarters of Skithund Records the soundscapes of Captain Heroin conjure up immediate and captivating images from the krautrock and new wave scenes of the 70’s and the 80’s – radiating cold and latent violence as its present in our surroundings. You’ll find “Penetration” and “Haunted” from the capitains latest album “Inhuman” (2014).

TKK
Tähtienkanssakävelijä, the one-who-walks-among-the-stars, is all about tranquility and depression. Night sky above the dark forest, bright green leaves, abstract feelings and rough sounds. All recorded in the middle of the spiritual and physical nothingness. 23. “Kasvimaa 2” was picked from the “Metsä palaa” EP (1999).

AND THEN YOU DIE
Electro/industrial collective And Then You Die have been around since 1990. With minimal promotion over the years, the group has gained a certain cult status and referred as one the best kept secrets in Finland. These tracks present different periods of the collective: “Sydämeni laulu” (Abuse Park, 2003) is based on a poem of Finnish author Aleksis Kivi and “As Bright as a Falling Star” (Sore, 2014) was designed for a short film, directed by Jorma Mehtonen.

CE
This happened when two guys got country & western all wrong. “Four” (2012) is the debut single of this mysterious duo which abducts you on a psychedelic trip through cold plains of Finland’s Ostrobothnia. Reportedly CE lost their donkey during the recording session – so if you happen to see a donkey with a pentagram painted on it, let us know immediately, because a band without a donkey is not a real band.