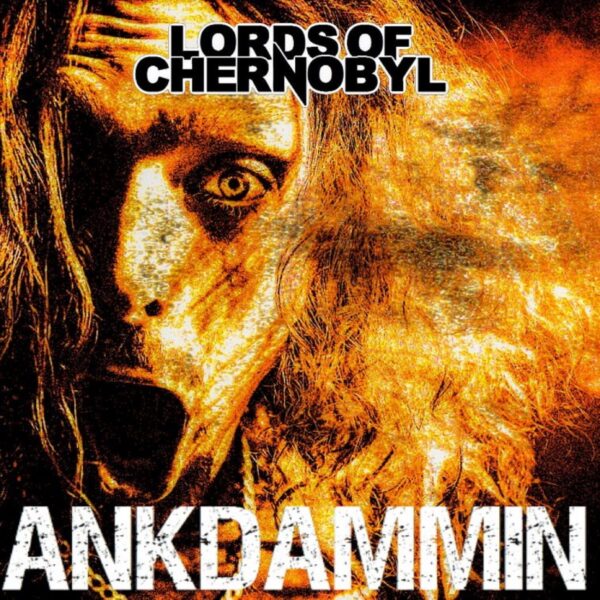 Note! LORDS OF CHERNOBYL celebrates the single release with a music video which will be shown at Skafferiet Ritz, Vaasa, tonight Feb 15! Later the night, the band performs their forthcoming debut album CAROUCEL OF DECIBEL live in its entirety! So, don’t miss that, aye!?